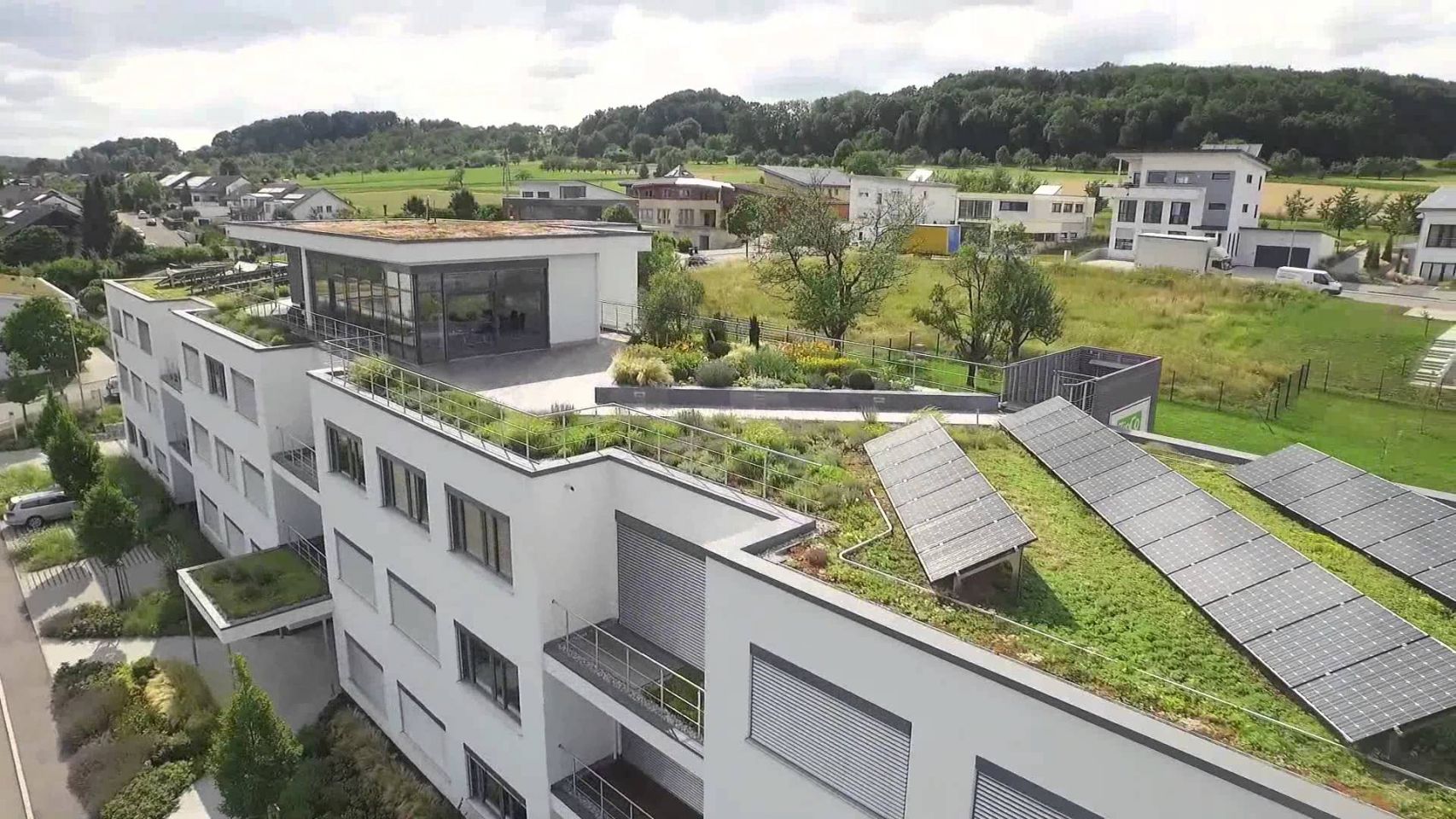 With the increasing world temperatures due to global warming and the need to conserve energy more than ever, the architects have an increasing responsibility to build energy efficient buildings. Here are three energy efficient materials that can be used to design buildings that are resilient to climate conditions and limit the carbon footprint.

Vegetative roofing systems are efficient in reducing storm water run-off, keeping water out of the building and reduce strain on urban sewer systems. However, these green roofs can also help in conserving energy of a building year after year while also increasing its longevity. The PVC materials used in these roofing systems shield them from temperature extremes and UV rays, thus preventing it from contracting and expanding. A large urban green roof can save up to 2 million gallons of water annually, thus reducing the irrigation needs by 50 percent.

In the near future the building exterior elements will be printed by industrial scale 3D printers to enhance efficiency. One such experiment has been carried out by Dutch architects where they used a 3D printed façade system to optimize the building's thermal performance. This will control the heat exchange between the interior and exterior conditions of the building. Another example of 3D printing used in building architecture is the proposed project by the New York based studio to use the vertical vacant sides of buildings to install 3D printed hexagonal pods for the homeless population of the city.

Light reflecting smart windows have been used by architects to build their projects for many years. However, recent researchers from Princeton University predict that these windows could save 40 percent in energy costs in the future. A new technology has been used to deposit a thin film on the glass, which can later be connected to smart phones to adjust the amount of sunlight passing through the windows during the day to help save in heating and cooling costs.

To have free advise from our Professional Team about your paint requirements click the link below. Master Paints Free Color Advisory